Due to the fact they perform their jobs outdoors, often in environmentally challenging situations, VTA has been supplying its supervisors, mechanics, and repair technicians with rugged computers for many years. The Authority also found that this class of computer was best suited for greasy environments, being dropped, and the general everyday abuse expected from busy mechanics working on heavy-duty bus engines. Originally, VTA was purchasing another company’s products, which it believed were over-priced and not conducive to a governmental organization that understands the bottom line is the finishing line.

Roughly eight years ago, the VTA maintenance team found a new solution: Durabook. And Durabook rugged computers could perform needed diagnostics on the buses as well. Because of where and how they were being used along with the beating they were taking – and easily handling, VTA management took notice of the new units.

After nearly a decade of using the Durabook rugged computers the VTA is so satisfied that they are upgrading to the new generation of the S14I for their maintenance department. 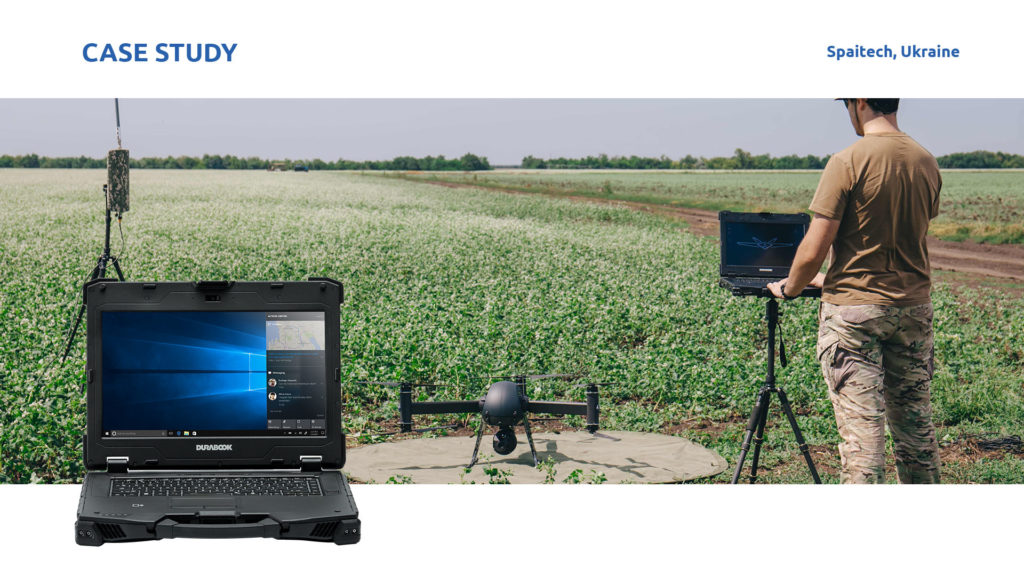 The Z14I’s shock resistance and durability under various conditions has allowed the team to work across multiple challenging environments without worrying about the equipment’s functionality. 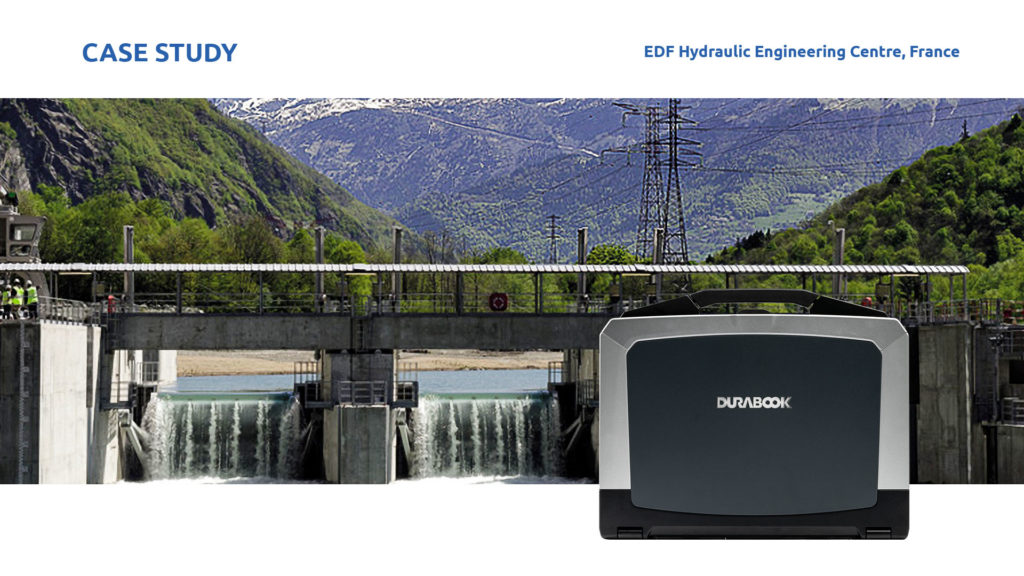 The Durabook S15AB semi-rugged laptop was recommended. Importantly, the device combines military-grade durability, powerful functionality and desktop performance to keep pace even for intensive tasks such as asset management and maintenance. 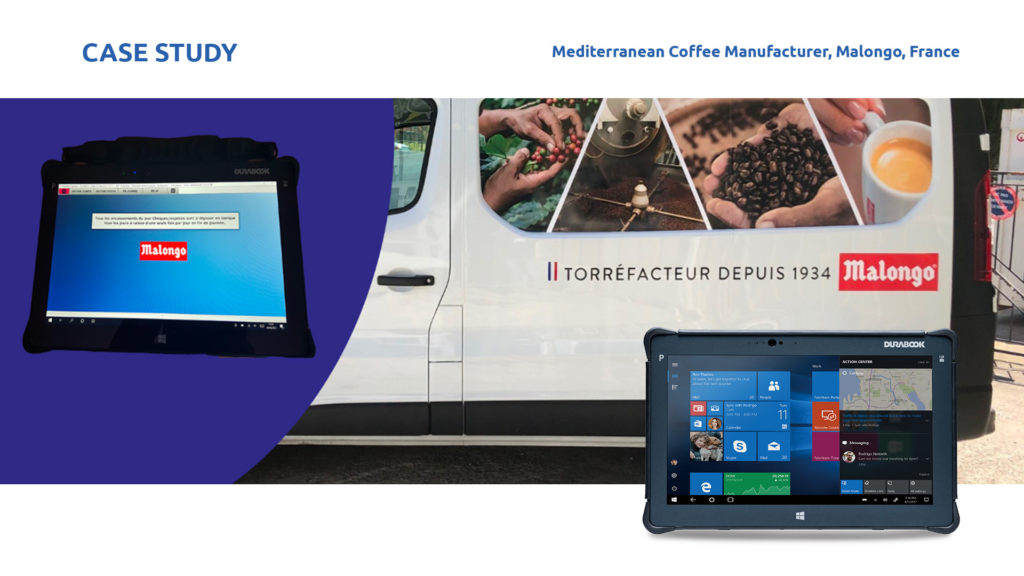 Today, more than 80 Malongo staff use the Durabook R11 in their fleet of delivery trucks across France, enabling them to effectively manage their routes, fleets, inventory and more.

The United States Air Force has eliminated traditional service manuals and paper reference material and has transitioned this technical documentation to a digital format. Durabook has designed its U11 specifically to meet the harsh demands encountered by the aircraft maintenance crew.
You are browsing Durabook in: United States